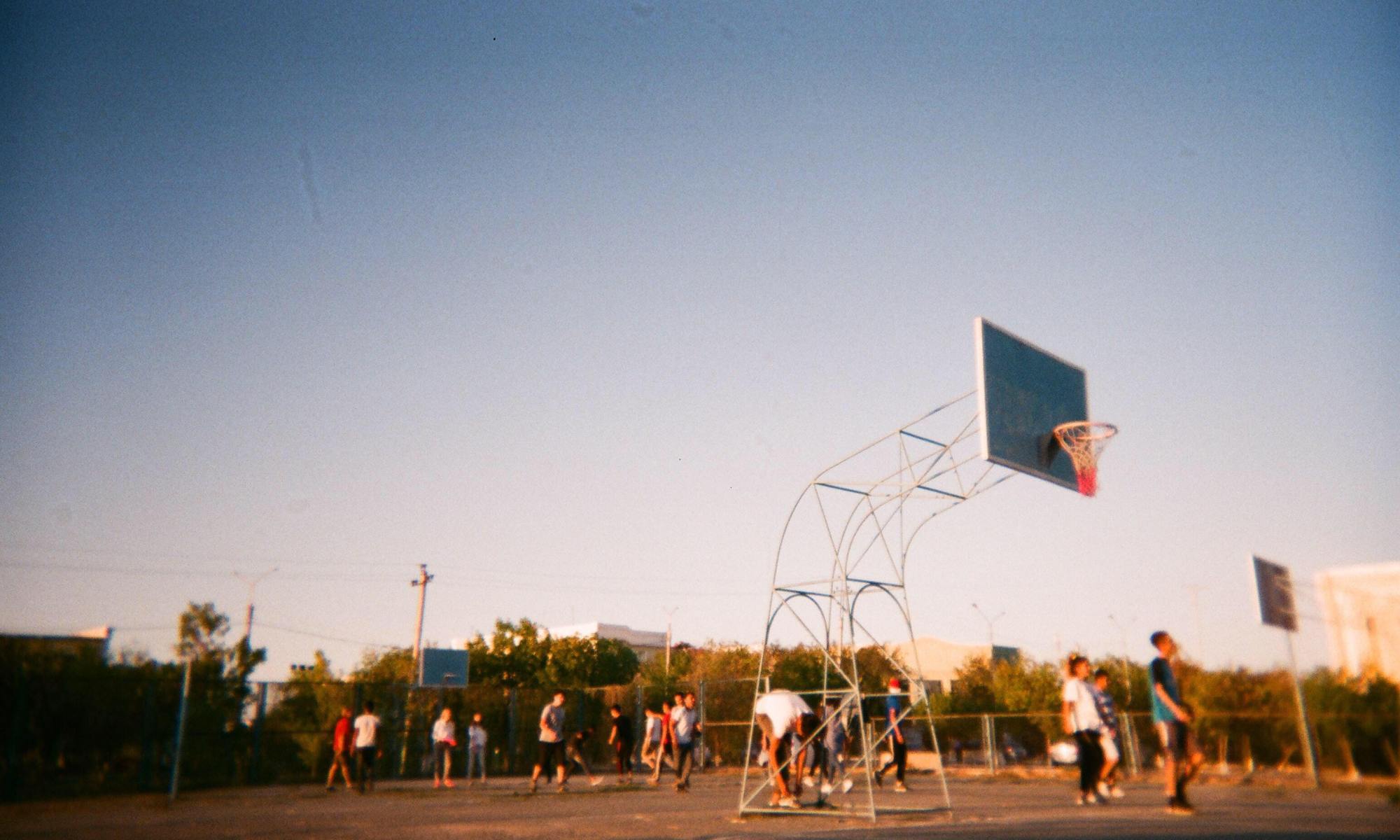 The 2016 EU referendum has unleashed a deluge of soundbites about Britain’s place in the world. The self-delusions of the country’s elite have been put on show, revealing the anachronistic assumptions they rest on. In October 2017, Conservative MP Jacob Rees-Mogg said of Brexit: “This is Magna Carta … it’s the bill of rights, it’s Waterloo, it’s Agincourt, it’s Crecy. We win all of these things.”  Such gloriana rhetoric puts Rees-Mogg in good company with other Brexiteers, including David Davis, Liam Fox, and Boris Johnson. His appeal to the victories of the Hundred Years War exemplifies the role a reactionary interpretation of history plays in modern British politics. When Rees-Mogg says, “We win all of these things?” he is not talking about his experiences on French battlefields, despite his medieval media persona. Instead, with the first-person ‘we’ he identifies himself (and his audience) with the great triumphs of British military and constitutional history.

It isn’t an unusual turn of phrase. Talking about Britain’s past like it’s your favourite football team’s record in the FA Cup is a fairly common way of discussing history. For many people, statements like ‘We beat Napoleon’ or ‘We won the First World War’ seem harmless, a natural or casual way to talk about Britain’s past. However, the way we talk about the past influences how we think about it. The use of ‘we’ suggests an eternal British community, reaching back through the centuries. It personalises a historical narrative, a national story which becomes central to British identity. Ultimately, this personalisation prevents a critical understanding of the past. As long as we think of history as a story of what ‘we’ did, a list of national achievements for the likes of Rees-Mogg to use to congratulate ourselves, it is impossible to confront the realities of the UK’s colonial past and the consequences of its legacy today.

Like any other national identity, Britishness is a socially constructed category which allows millions of people who have never met to feel they belong to the same community. In order for a national community to exist, there must be some feature its members hold in common upon which they can base this identification. This ‘unifying principle’ could be linguistic, religious, ethnic, or even political. Often, it takes the form of a shared historical identity. The ubiquity of the historical ‘we’ demonstrates the deep-roots of a historicised national community in modern Britain. These historical narratives play a huge role in how British people view both themselves and their nation’s place in the world. In this worldview, how we understand our history has a lot of influence over how we view the present.

The ‘we’ view of history is inherently nostalgic. It grounds British identity in a rose-tinted narrative, a white-washed, Downton Abbey story in which Britain is a utopian ‘sceptred isle’, a plucky underdog facing off against hostile forces or, perhaps most egregiously, a ‘great trading nation’ responsible for bringing free trade and constitutional democracy to the rest of the world. Many nations ground their identities in history, but it is especially dangerous in a country so oblivious to its imperial past and so unaware of the extent to which its economic and political power rests on a legacy of exploitation both at home and abroad. In linking ourselves so intimately through our speech to this sentimental folk-history fairy tale, we prevent any meaningful introspection on its continued consequences.

This nostalgia infects our national mood. In a 2018 YouGov/BBC poll, three times as many people believed Britain’s best days lay behind it than the number who thought they were yet to come. It is easy to see the consequences displayed in our politics. For many Leavers, Brexit is a chance to resurrect this greater Britain – demonstrated in the constant invocation of the ‘spirit of the Blitz’. When writing in favour of a ‘Leave’ vote in 2016, Boris Johnson bemoaned: “We used to run the biggest empire the world has ever seen, and with a much smaller domestic population and relatively tiny civil service.” “Are we really”, he questioned, “unable to do trade deals?” Here, Johnson makes explicit the assumptions in ‘we’; the assumption that Britain is an enduring historical community which can return to a bucolic golden age. He also demonstrates another striking feature of the ‘we’ mentality: amnesia surrounding the true nature of the British Empire.

In the 21st century, British views on the Empire have evolved from Kipling and Tennyson’s jingoistic celebrations of colonialism. However, a true acknowledgement of the crimes of the Empire and their continued consequences is a long way off. A 2014 YouGov poll found that 59% of the British public think the Empire is ‘more something to be proud of [than] ashamed of’ with only 19% believing the reverse. Even among 18-24-year olds, 48% are proud of the British Empire. When asked if countries colonised by Britain were better off from their experience, 49% believed colonised countries had benefited. Notably, 23% and 36% of respondents answered ‘Don’t know’ to questions about Britain’s imperial legacy. It is clear that the British public have not come to terms with the realities of colonialism. I think this must in part be due to identification with the colonisers. When the actions of Victorian imperialists are spoken of in terms of ‘we’, it is perhaps harder to speak critically about the realities of Empire – ‘we built the railways’, ‘we brought them democracy’. It is clear that the myths of British supremacy remain deeply ingrained. The personalisation of history, where British people identify so closely with our national historical myth, must contribute to this stubbornness.

This conflation of modern British identity with history of the British state creates an exclusive group, tying belonging to connection to the nation’s historical narrative. This is most obvious in attempts to expand ‘we’, such as the moves to recognise the contributions of soldiers from the Empire and the Commonwealth in the First World War. While such moves to expand ‘Our Island Story’ in the face of the whitewashing of our history are welcome, even when these initiatives are successful they tie belonging to past service to the British state. Recognising that 1.5 million Indian volunteers fought in the First World War is important, but when used as an argument to support multiculturalism in modern Britain it reinforces the assumption that those with deeper familial roots here have a greater claim to belonging. It reinforces the nostalgic worldview which grounds identity in the past and provides support to reactionary and colonialist ideas of what Britain is and what it should be. If the argument for a broader, multicultural British identity is grounded in past solidarity, colonial misconceptions about Britain’s past will be even harder to displace.

Talking about history in this personalised way promotes uncritical historical narratives, preventing a true confrontation of Britain’s colonial past and providing support for those who want to promote nostalgic, reactionary politics. With our understanding of history so intimately linked to our national identity, language which supports the assumptions of those who want to whitewash this past must be confronted. In order to confront the realities of British history, we need to change the ways we talk about it.